Enter the first and last name
of the individual you are researching...

The state of Texas has a long and colorful history in the United States of America. Even though Texas won its independence in 1845 when they officially became a state, it wasn't until 1903 that a law was passed which made it mandatory to maintain vital records for all newborns.

However, just because there wasn't a law in place before 1903 does not mean some records weren't kept before that. A number of counties and churches kept records that date back as far as 1800! The collections are incomplete and span across many different churches and historical societies. Over the last few years, many have been added to online databases as well.

The Texas Department of State Health Services in Austin is responsible for all vital records in the entire state of Texas since 1903. If you need an official hard-copy birth certificate with a raised seal, you can get them from here as well as the local county offices where the individual was born.

Birth records are not public until they are 75 years old, which is the year 1945 and before.

Below are the top 10 most popular first names in Texas for both girls and boys in the year 2008.

Discovering Your Roots:
An Introduction to Genealogy 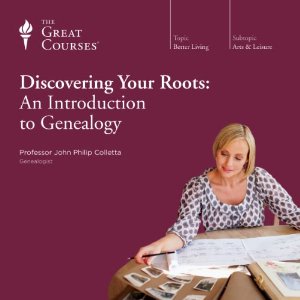